Where is the cell center ? 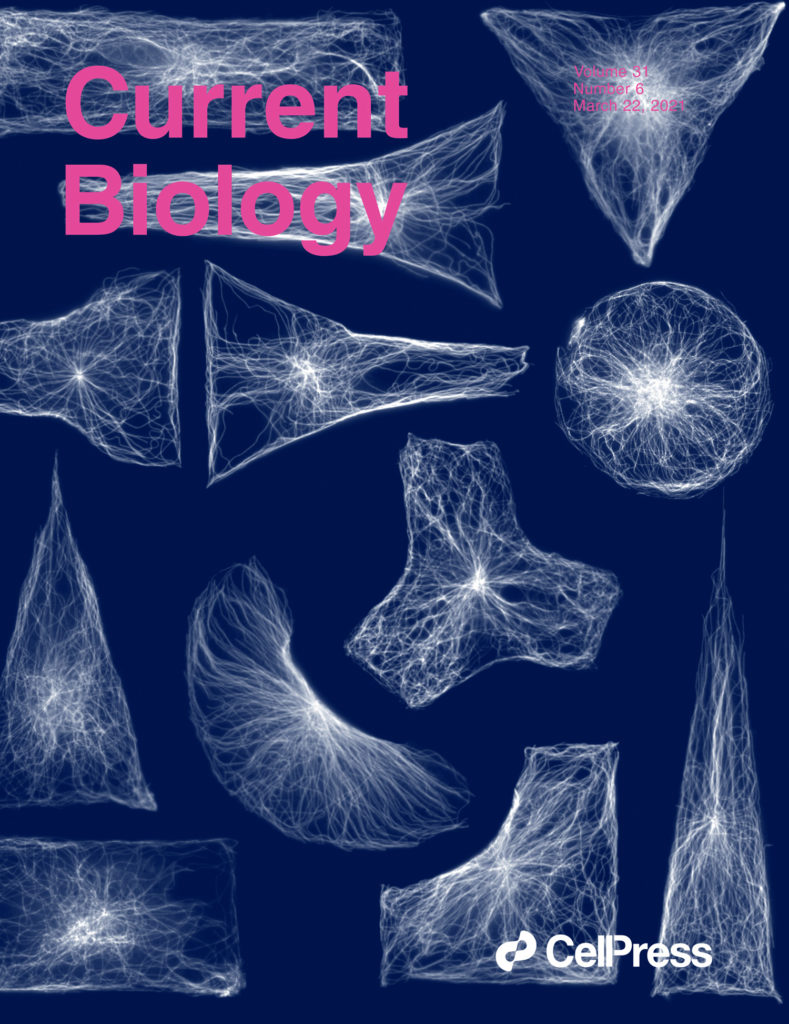 Where is the cell center ? This animation was realized by Ana Joaquina Jimenez @AnaJimenez0285 to illustrate the work she did at the CytoMorpho Lab. 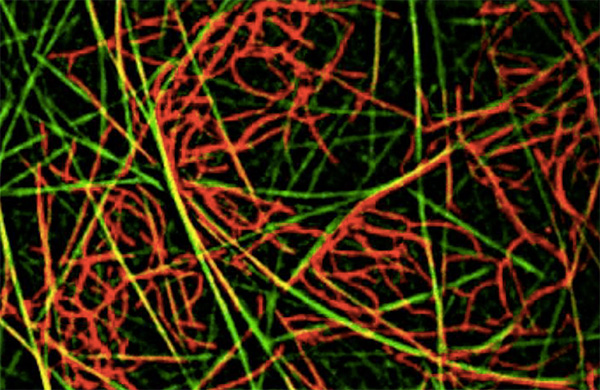 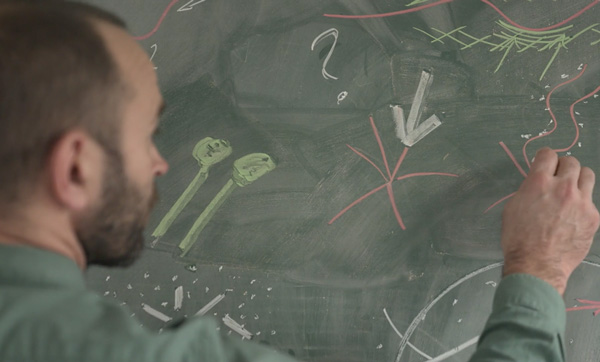 Microtubule Mechano-sensations This movie was made for the annual meeting of the ASCB and EMBO #cellbio2020   It shows how  young students and experienced scientists work together to address fundamental questions in cell biology. It illustrates the process of research: the initial question, the experiments, the multiple errors and failures, and the never-ending quest for […] 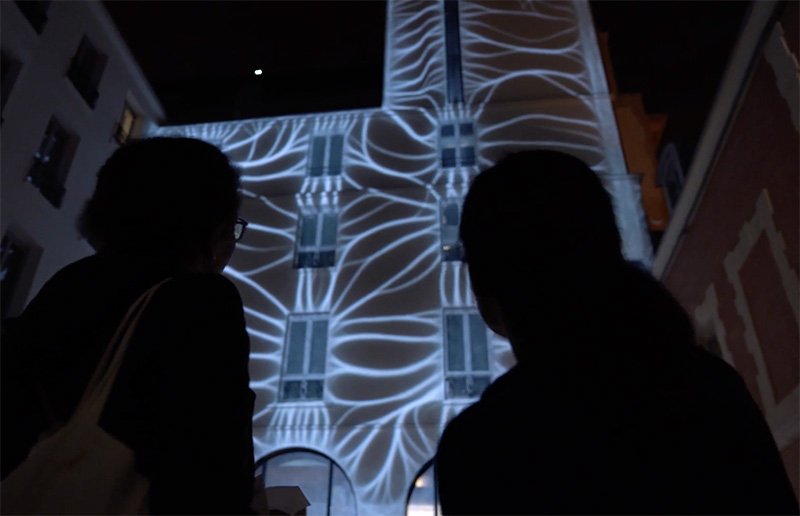 Living Architectures « Cells architecture dynamics allows them to adapt to their environment.Within organ they conform to the organ. On a building they conform to the building. »   This project stems from the collaboration between the biologist of the CEA/CNRS and the plasticians from the groupe LAPS. It is based on the use of […] 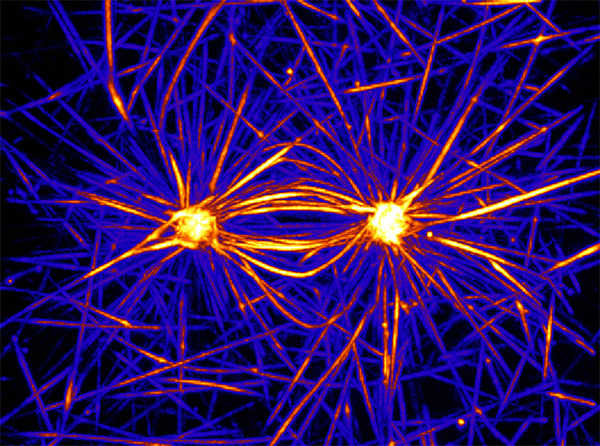 Special issue of Journal of Cell Science  Increasing numbers of researchers are turning cell biology upside down, and attempting to reconstitute complex cellular processes and structures in vitro by isolating their elementary components. While not easy, the rewards of bottom-up approaches are high, as defining the minimal set of components for any process or structure […] 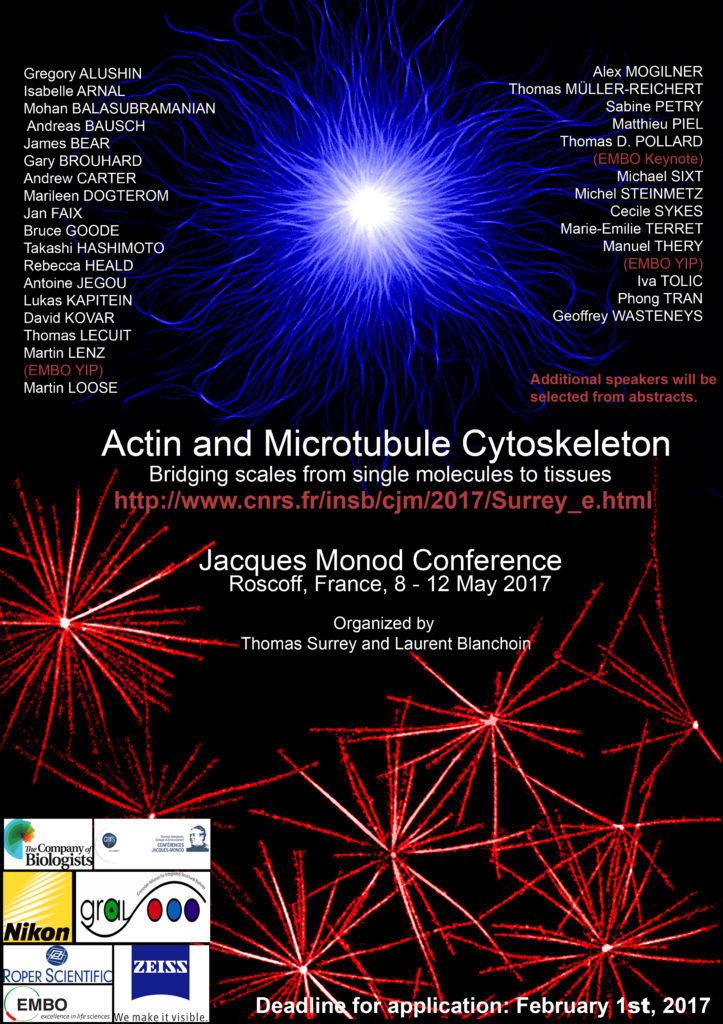 Actin and microtubule cytoskeleton This is the second Jacques Monod Conference focussing on the latest research on different types of cytoskeleton. Actin filaments and microtubules are the major cytoskeletal polymers in eukaryotic cells. As non-equilibrium polymers, they self-assemble and disassemble in a regulated and coordinated fashion and self-organise into dynamic higher order structures with complex […]

Laser Micropatterning of the World Map 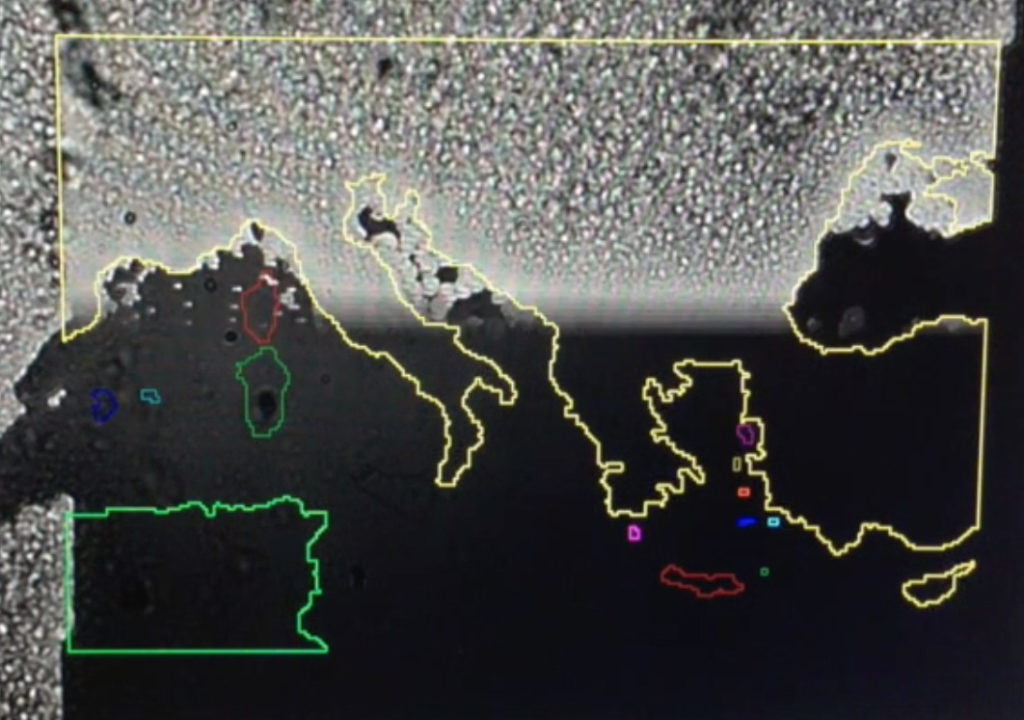 Laser Micropatterning of the World Map   Benoit Vianay developed a new fast and large scale laser patterning technique of any binary pictures with a 100x obj precision by cutting and assembling large picture in small pieces. The video is real time. 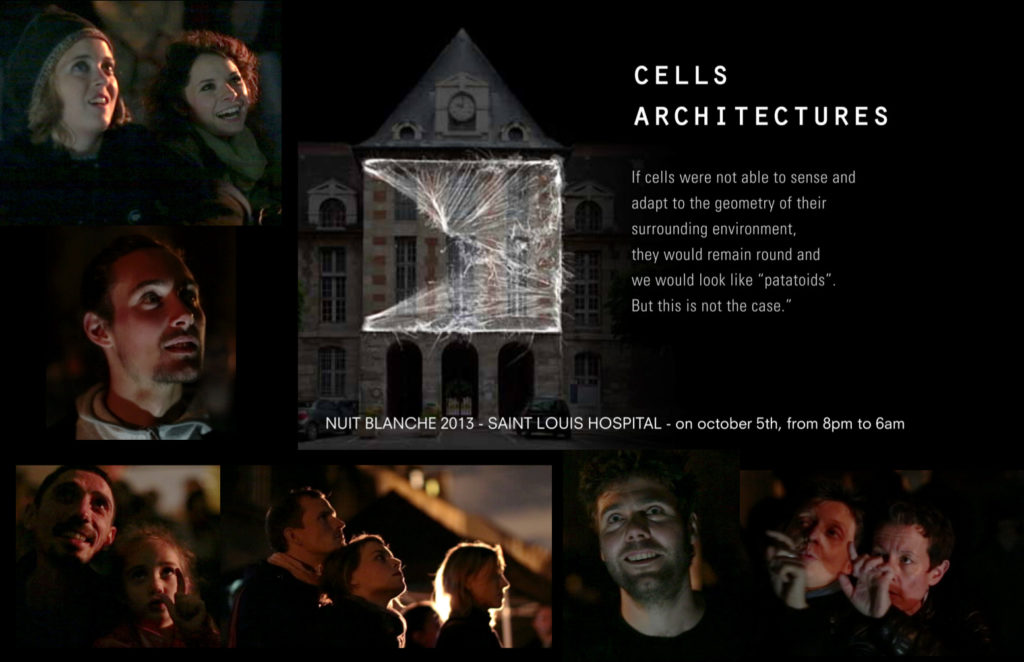 Nuits Blanches in Paris This project was a joint effort with the artists of the Groupe LAPS. We used video-projection to overlay a cell’s architecture onto a building’s architecture to reveal their similarities and differences.  Because of their microscopic size, cells are insensitive to gravity. Therefore, the laws that guide the assembly of the filaments […] 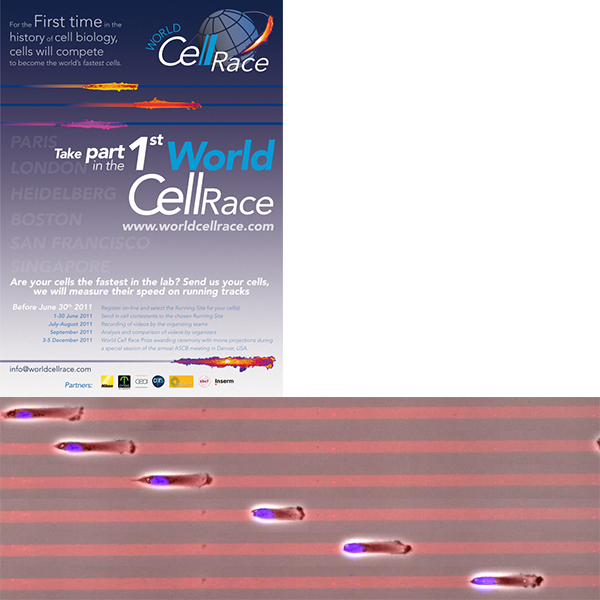 The World First Cell Race We have organized the WORLD FIRST CELL RACE.The idea was to run against each others the fastest cells scientists are working with to study cell migration. To that end we microfabricate some thin tracks of extra-cellular matrix and to record cell migration on them. We organized the race with the […]